Welcome To My New Blog

Hi there, thank you for stopping by.

As most of you know, I also blog on http://www.missysviewsandsavingsclues.com but this blog is more of a personal journey to healing, back to fitness and a healthier, happier life.

What a lot of people don’t know and merely a few close people know. I’ve had an eating disorder from the time I was about 5 yrs. old. Growing up, though I had never been heavy so to speak, I constantly heard that I wasn’t good enough, I was constantly told how fat I was, from pre-teen through my thirties I was constantly told I looked pregnant or fat or did you gain weight? Even when I was 88 lbs. in my teens and 98 lbs. though a lot of my late teens, early twenties.

My eating disorder started off by skipping meals, or merely eating something like a few crackers or an apple or piece of cheese and that was it for the whole day.

Once I reached my teens I continued that even though I was very active with swimming, gymnastics as well as equestrian, however in my pre-teens I started throwing up most real meals I ate.

Through all my 20’s and well into my 30’s this often continued, but I went on to meal replacement drinks.

Even into adulthood, even though I would spend as little time possible interacting with that parent at times and I would do great during those times, even not purging for months on end, just one phone call, one holiday I would be right back to that, right back to being a mess, feeling shitty about myself, feeling fat and honestly feeling a bit worthless just like I did all throughout my childhood.

I’ve been plagued with knee and back issues since I was 14 after being a passenger in a car accident where the car hit a telephone pole on my side. From early on I was told so much I would not be able to do because of these injuries, however, I had never let it stop me, nor have I ever let the pain get the best of me. However, I’ll be honest the past 3 years I’ve totally let pain, our PCS’s, husband’s surgery and putting others before me like I often do. Because of this, I am not fit, probably not healthy as I normally had been.

At the end of 2016, I finally reached a point of feeling free, ready to heal, ready to be healthy and fit like I am during the times I wasn’t interacting with that parent. I want me BACK and this is my journey back to me.

So, here on this blog I will share my journey, lifestyle changes, things that are working, things that aren’t, product reviews, my favorite brands and why as well as healthy recipes.

Thank you for following along on this journey,


Here’s a post with some of my New Year’s goals:


I can also be found on:

Email ThisBlogThis!Share to TwitterShare to FacebookShare to Pinterest
Labels: Getting Fit, Getting Healthy, Healing, Personal Journey 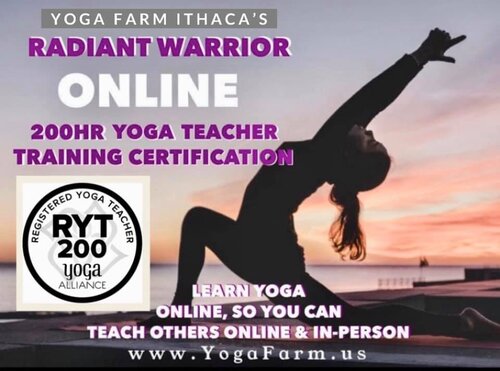 How to stay food safe during COVID-19 crisis 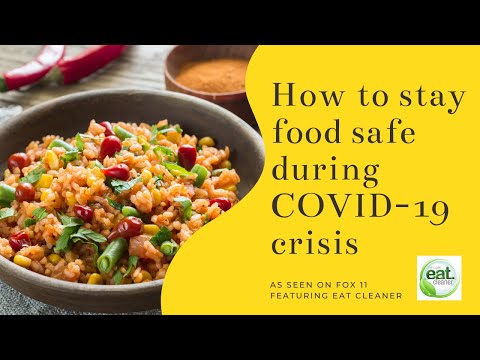 Some Of My Fav Sites